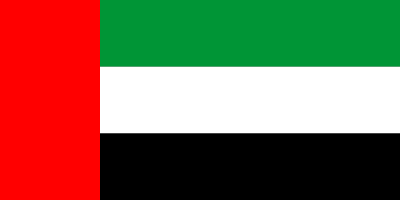 NNA – United Arab Emirates F-16 fighter jets based in Jordan carried out air strikes against oil refineries under the control of Islamic State aiming to dry up its sources of funding, the state news agency WAM said on Monday.The jets returned safely to their base after the strikes, the agency said.The UAE had said on Feb. 10 it carried out air strikes against IS after previously suspending its participation in coalition air strikes for several weeks over pilot safety concerns, after a Jordanian pilot was captured by the group in Syria. He was later killed. —Reuters==========R.A.H.