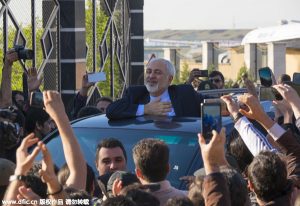 Global Gelcoat Market Grow at a CAGR of 7.60% to 2020, North America is the biggest Gelcoats Market (PR Newswire)